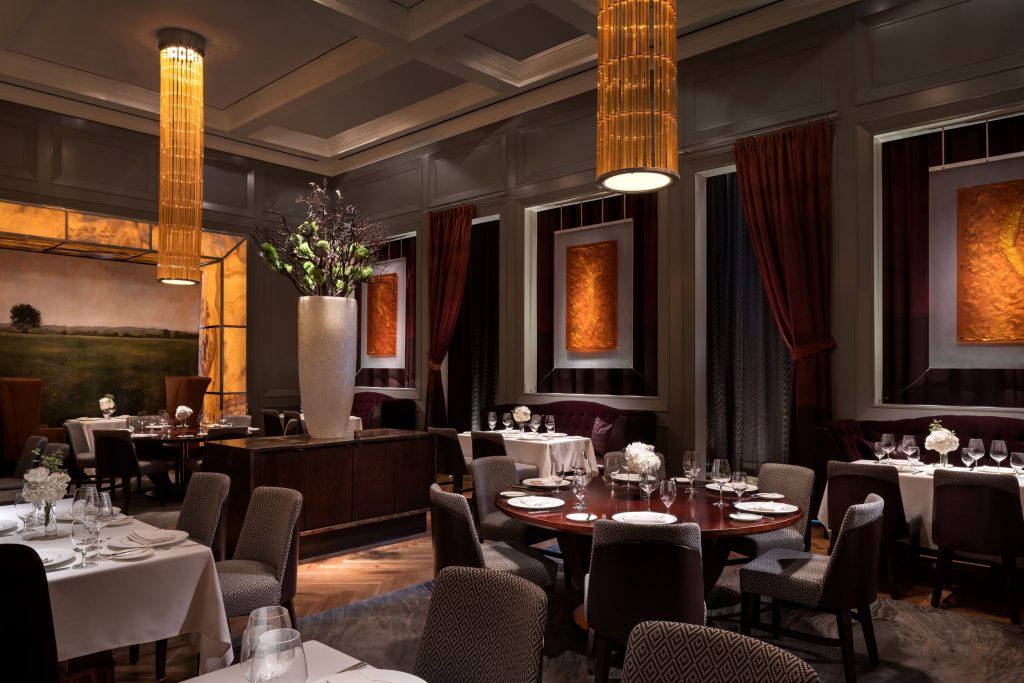 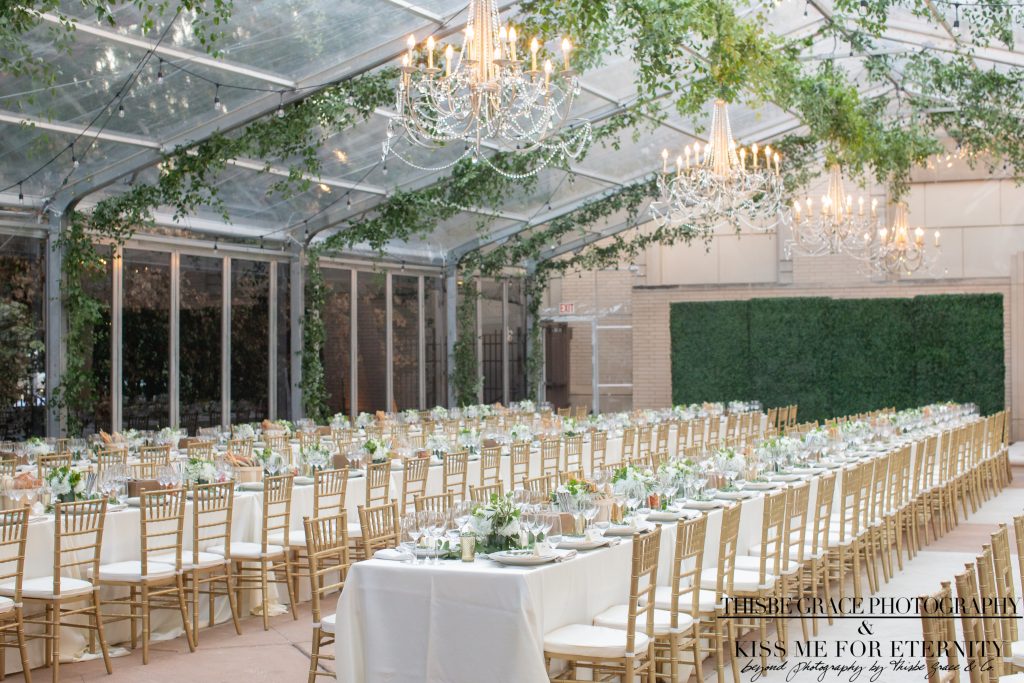 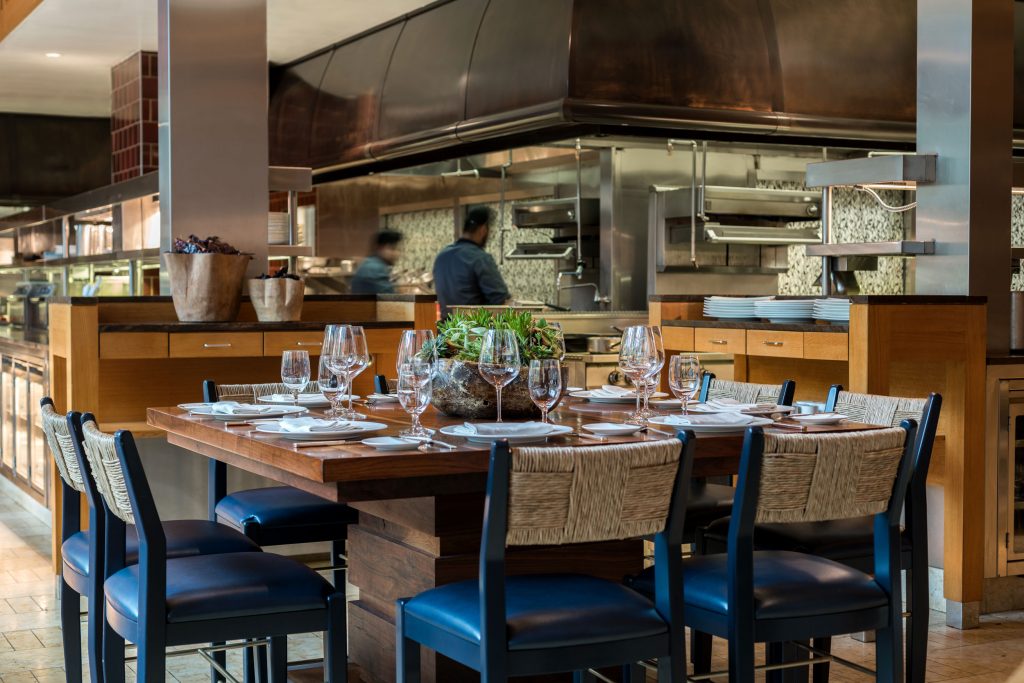 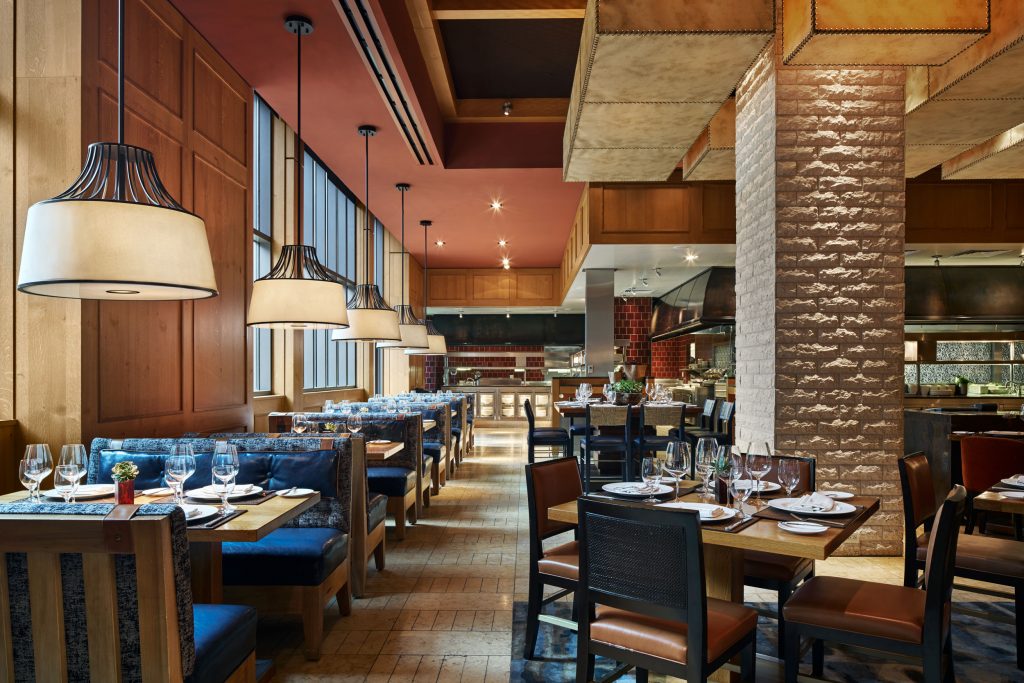 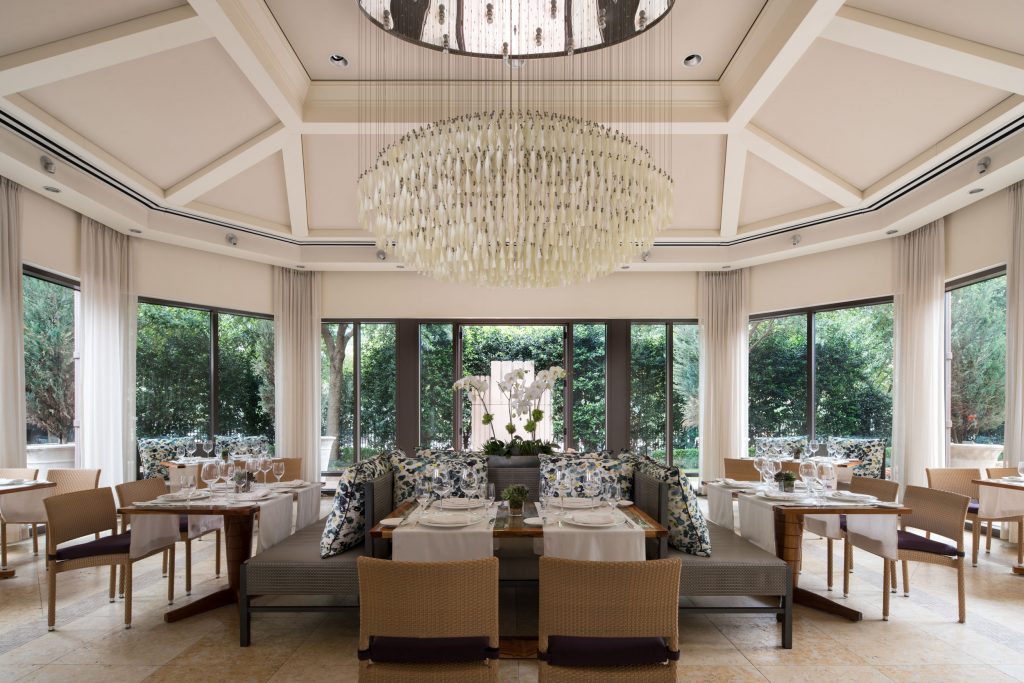 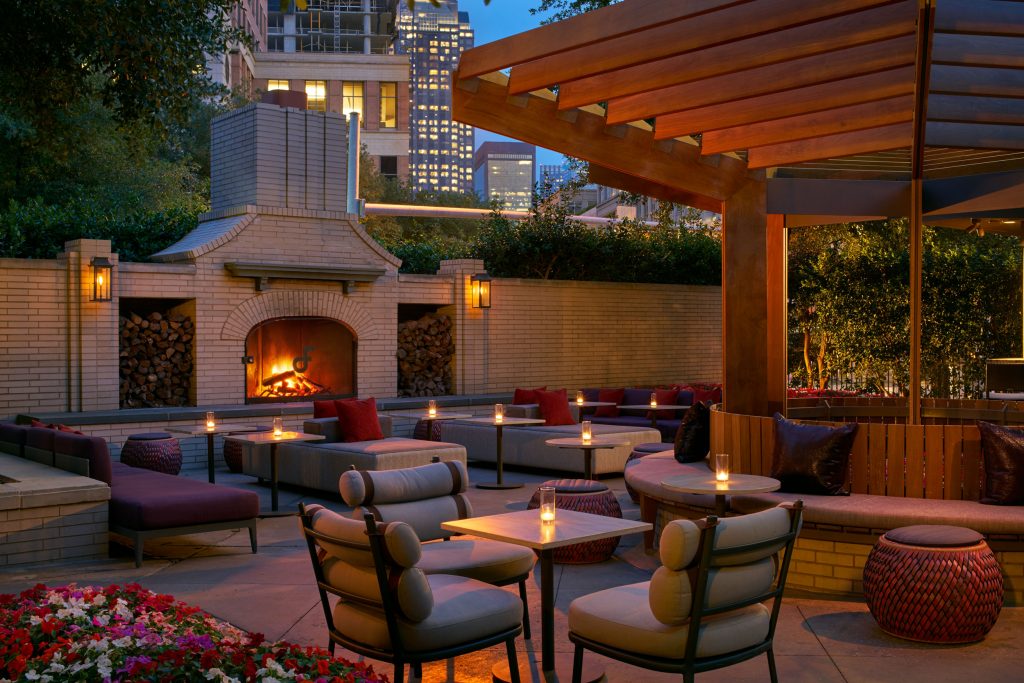 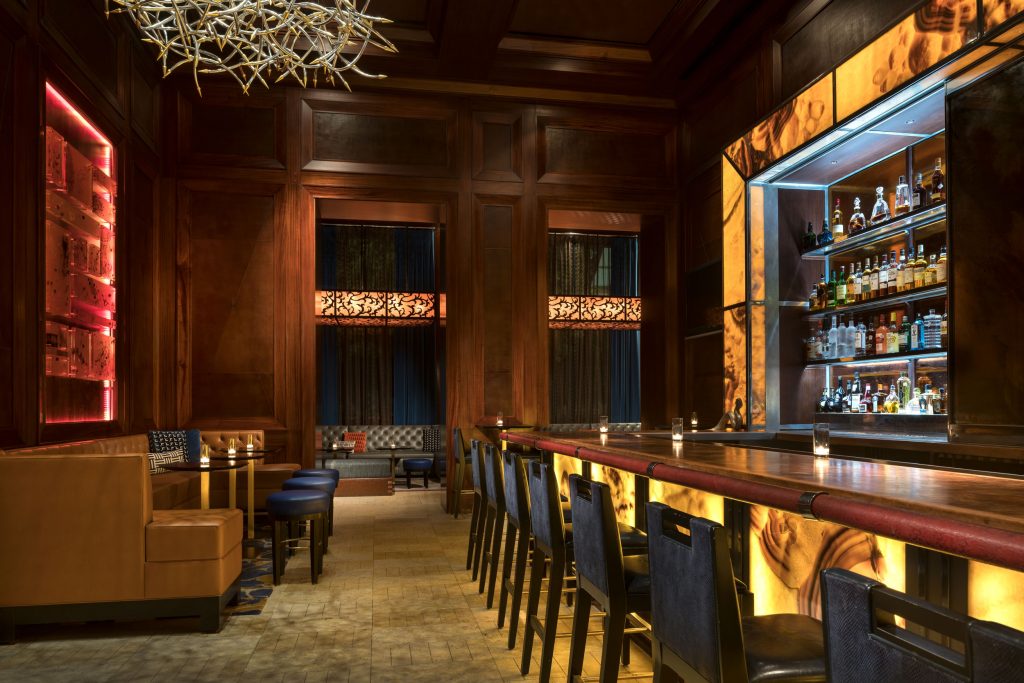 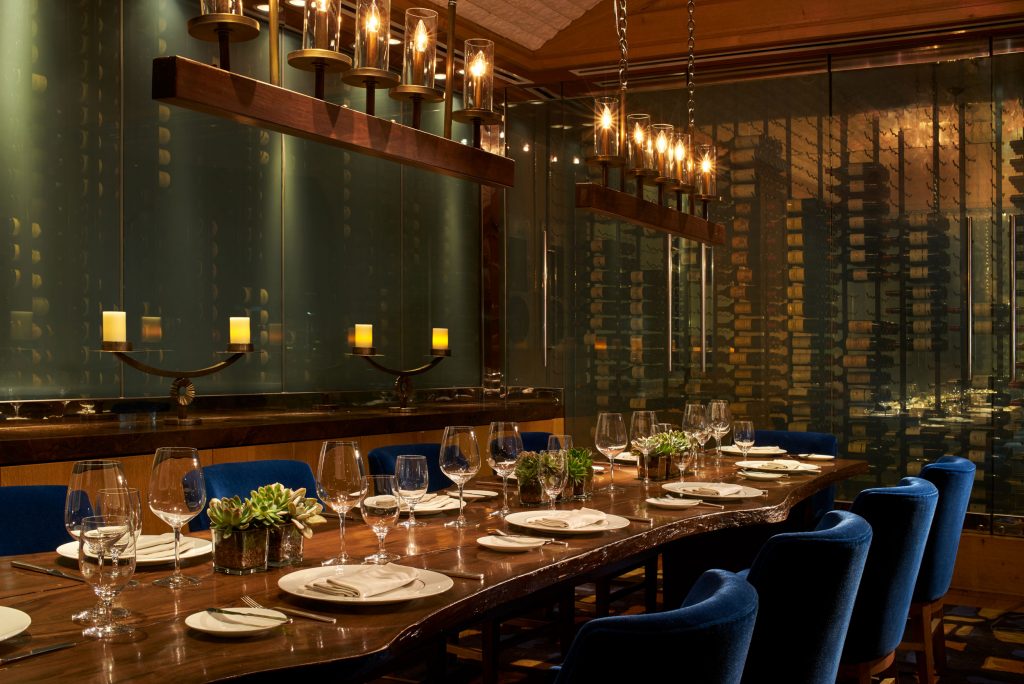 Since its opening in 2007, Fearing’s has been named “Restaurant of the Year” and “Table of the Year” by Esquire Magazine, and No. 1 in Hotel Dining in the U.S. by the Zagat Survey. The restaurant was nominated by the James Beard Foundation as Best New Restaurant and it is currently included on top national lists by TheDailyMeal.com, Gayot.com, and many other influential food media.
Fearing’s invites you to experience one of the liveliest, most popular restaurants in Texas—where travelers, celebrities, sports stars, local diners, heads of state, and people who love great food come to enjoy the best of the Southwest. Join us in one of our seven indoor and outdoor settings, ranging from casual to elegant, including the legendary Rattlesnake Bar.