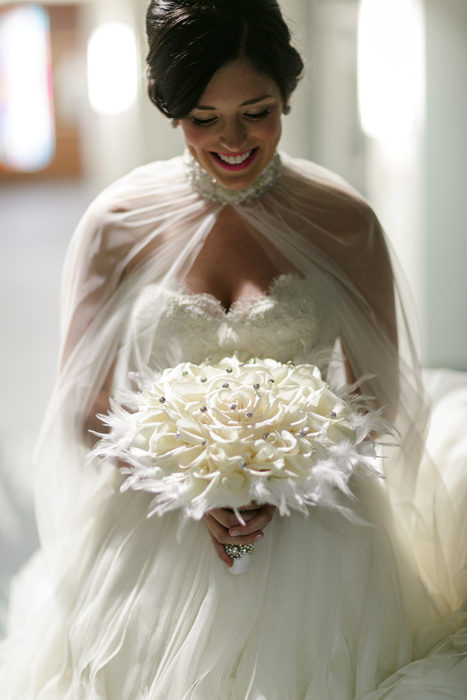 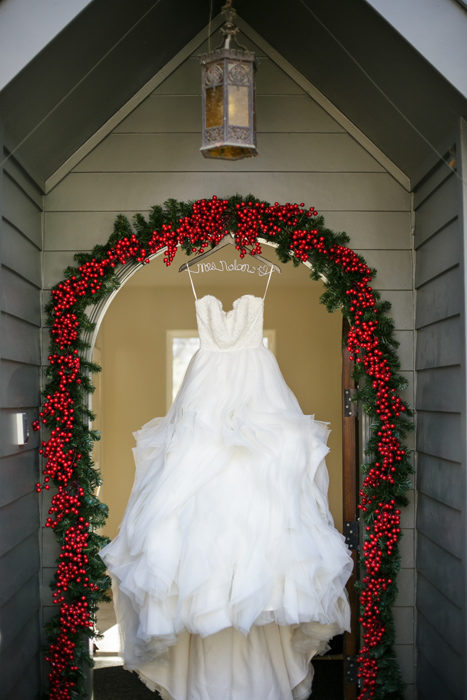 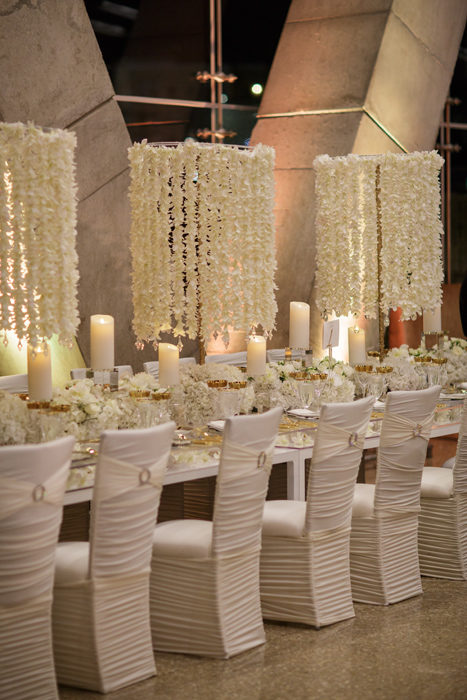 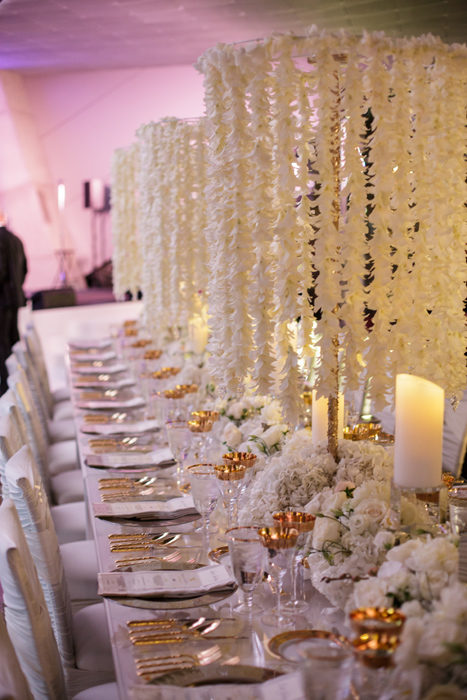 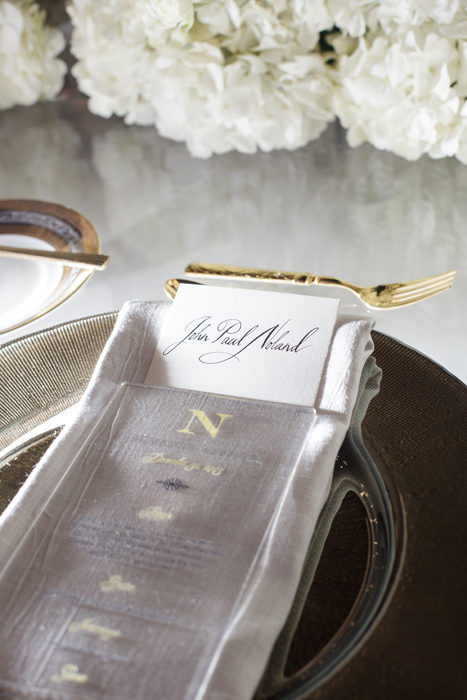 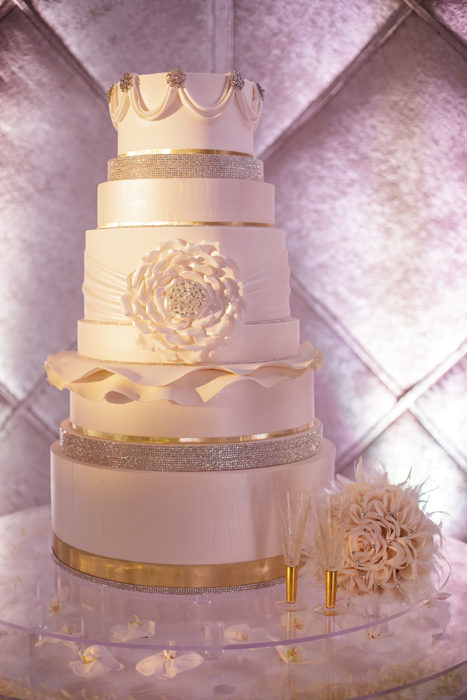 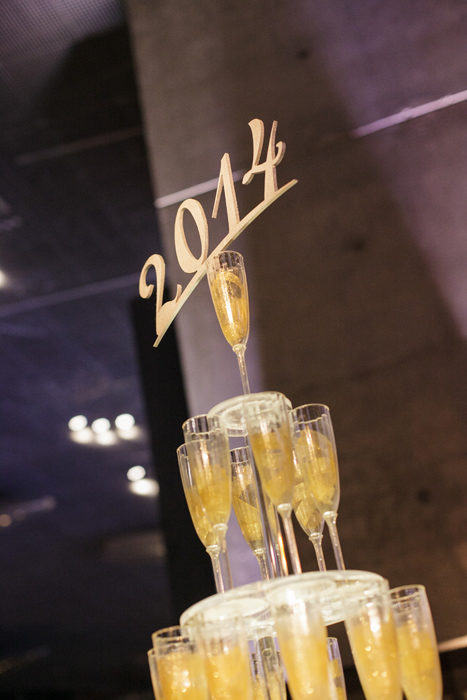 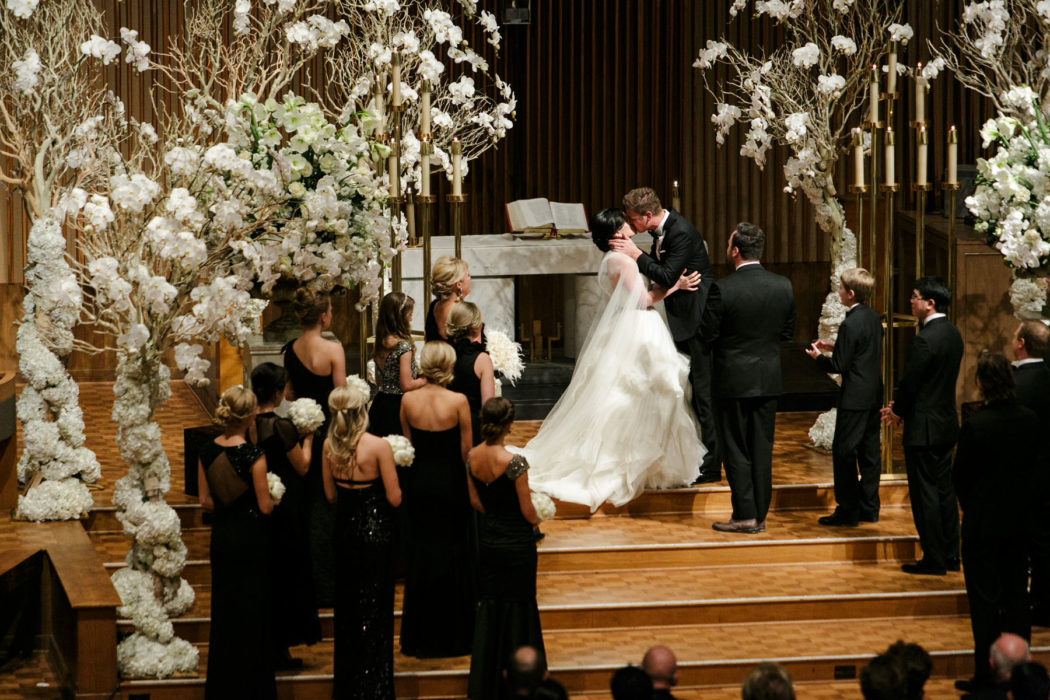 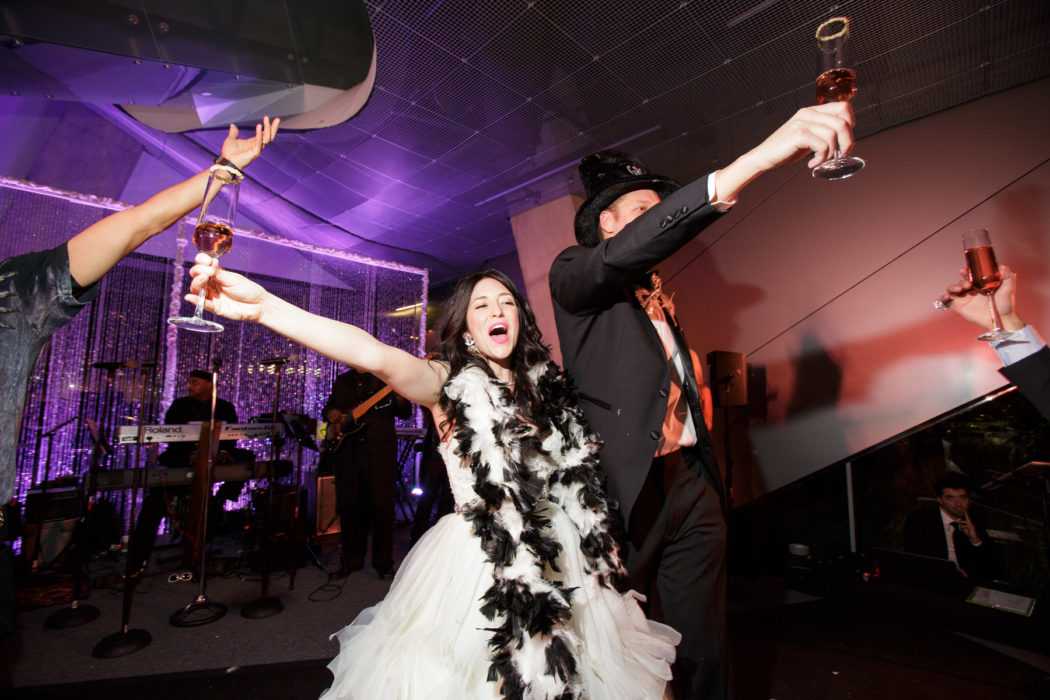 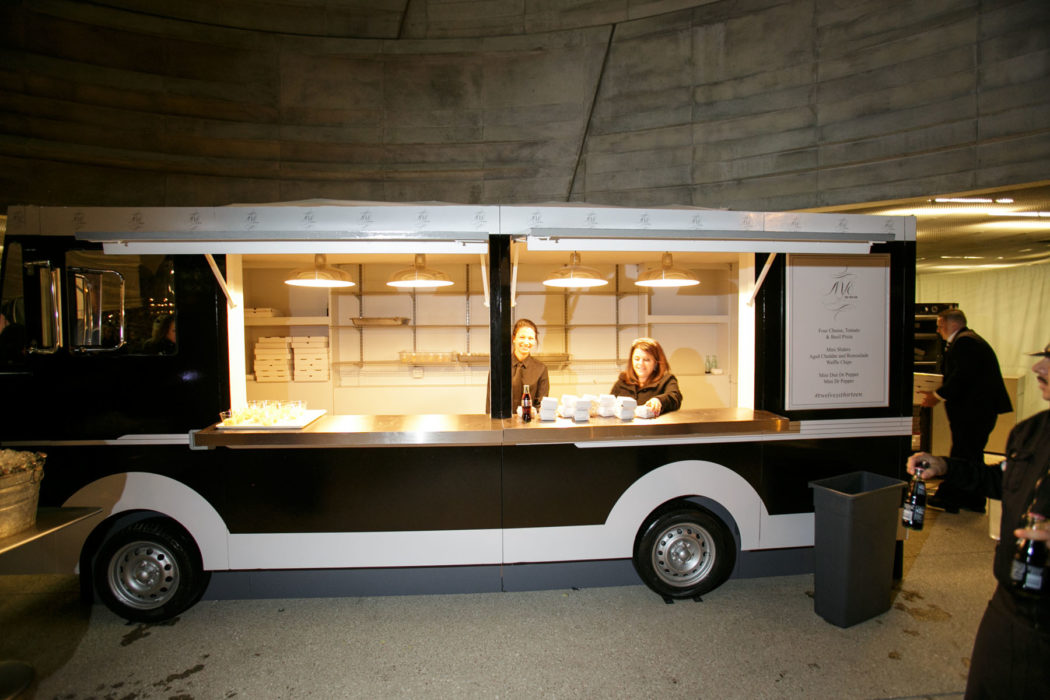 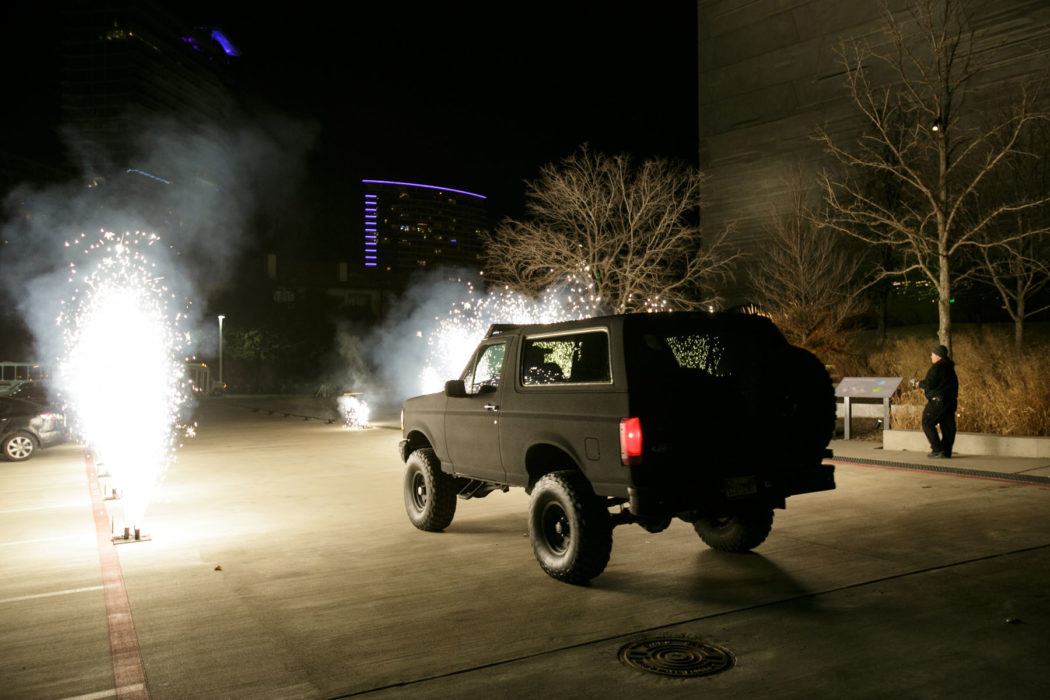 When John Paul Noland ordered a side salad on their first date, Brianna Baxter (who is now a wedding planner herself at 316 Design Source) knew she was with someone who was going to keep her on her toes. She remembers thinking, “Oh, no! If he’s ordering a side salad, what am I going to order?”

Flash forward 10 years (they were just 17 and 15 at the time) and they’re still enjoying dinners together—only now it’s as husband and wife.

John Paul and Brianna both grew up in Southlake, where they met and fell in love. They dated long distance during college, lived for a couple of years in Los Angeles, and moved back to the Dallas area last May.

On New Year’s Eve 2013, they were married at Lovers Lane United Methodist Church. A party worthy of both the most important night of their lives and ringing in another year took place afterward, at the Perot Museum of Nature and Science.

A New Year’s Eve wedding just made sense, Brianna says. It’s the anniversary of their becoming boyfriend and girlfriend all those years ago, and John Paul had even incorporated the song “What Are You Doing New Year’s Eve” into his proposal.

“We were so excited about throwing a fun party,” Brianna says. But it wasn’t just about having a blowout. “As a thread, we wanted to keep the love at the forefront. The people we invited were people we truly love. They were all special to us as a couple.”

Love was in the details, Brianna says. From the welcome box to the program to the table settings, “we wanted to show the importance of our love,” she says. And she wanted a wedding that was “different and funky and elegant and special all at the same time.”

Diamond Affairs, Bella Flora, and Stage Works delivered that vision, under the direction of the bride’s mother. They softened the gray concrete canvas that is the Perot and transformed it into a modern-day fairy-tale setting. Along with candlelight, chandeliers of orchids and feathered pendant lights cast a romantic glow over the space. Acrylic chairs and engraved acrylic menus were contemporary touches. Silver and gold lent the right amount of glitz to the festive evening, which included dinner and dancing until 1 a.m.

But Brianna’s favorite part of her wedding—besides marrying John Paul—was simply having everyone together. “There will never be another time in our lives that we’ll have every person we love and cherish in one room all together celebrating,” she says. “That will never really happen again.”

"There will never be another time in our lives that we’ll have every person we love and cherish in one room all together celebrating."