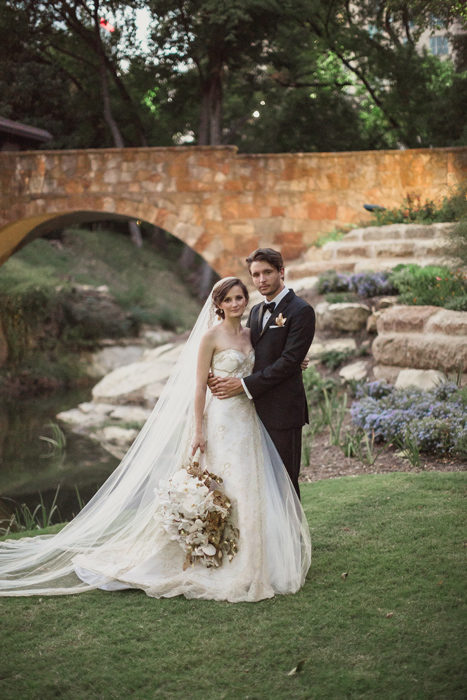 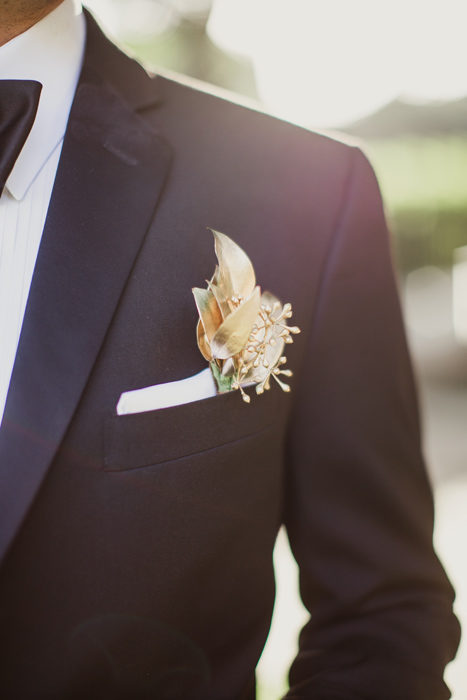 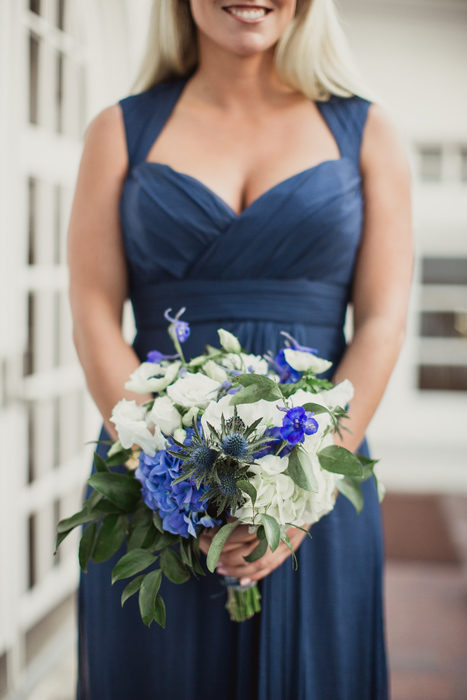 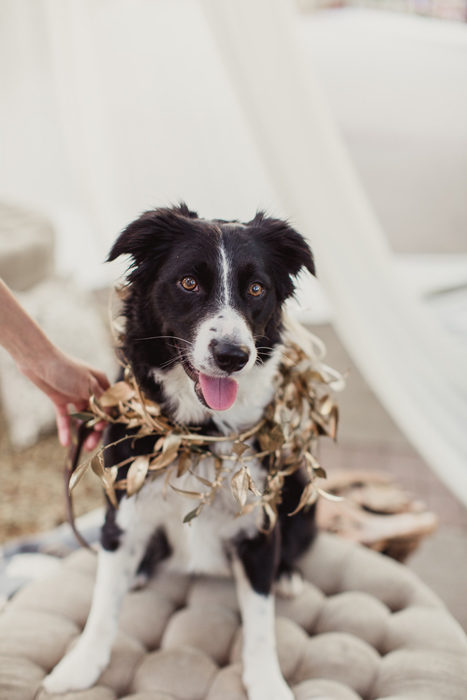 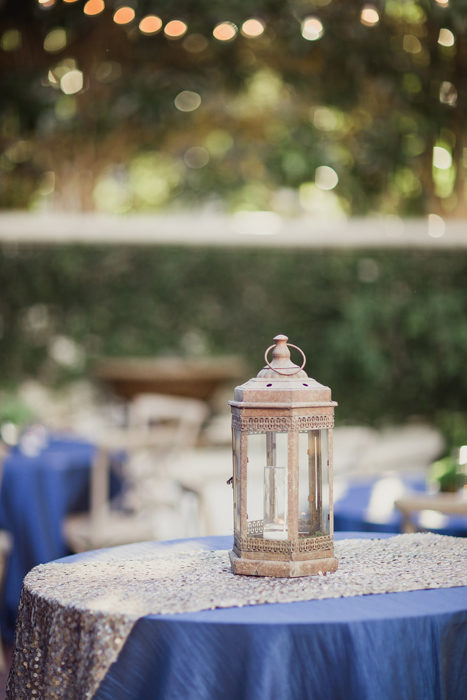 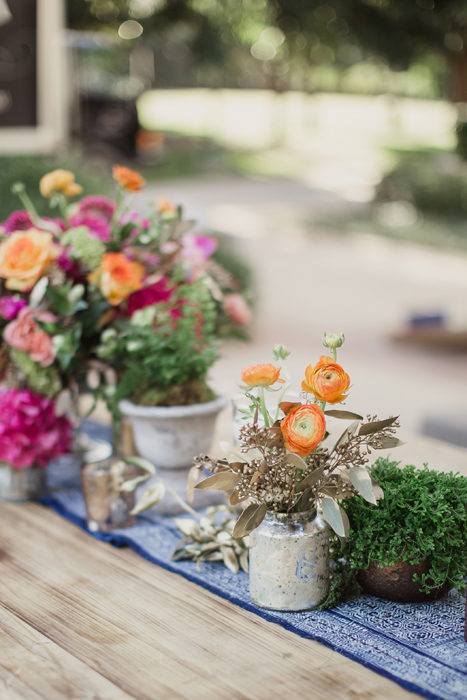 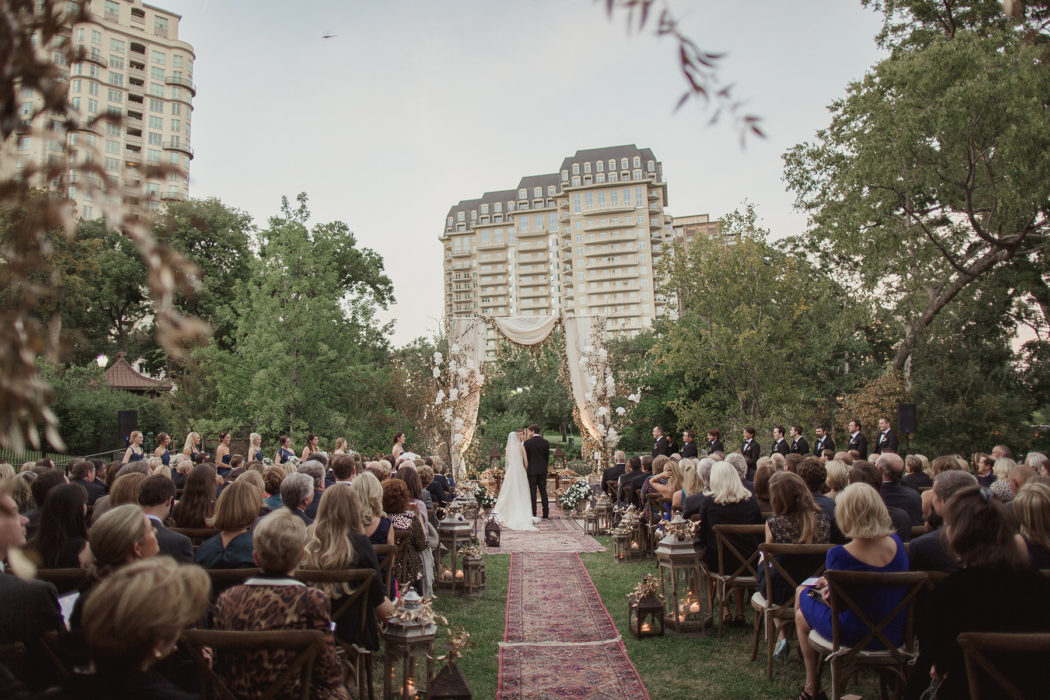 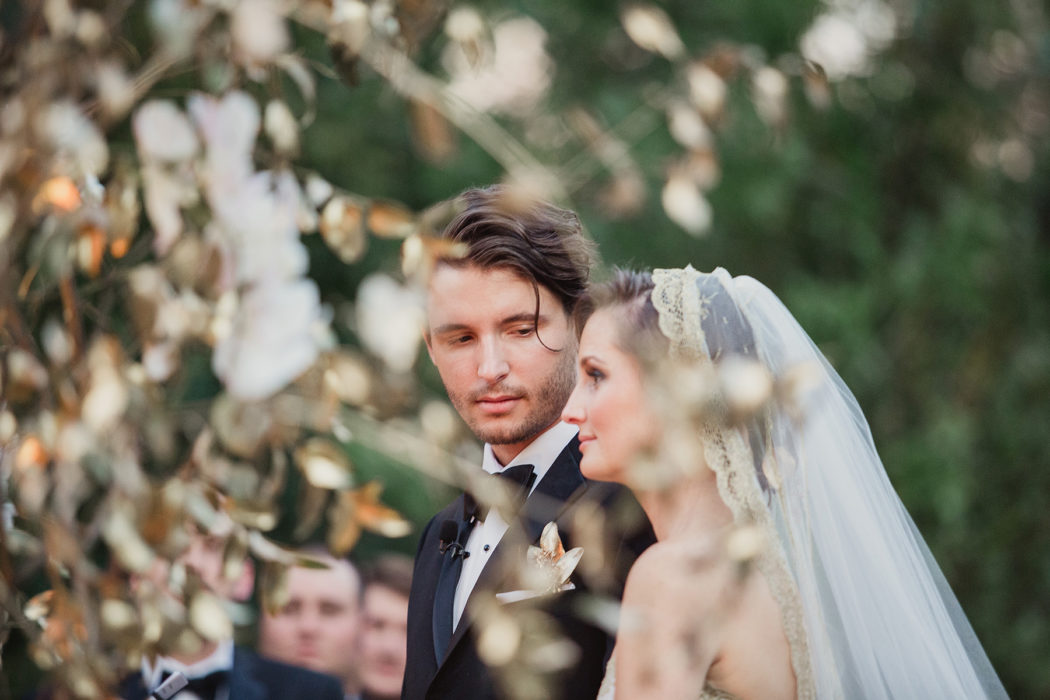 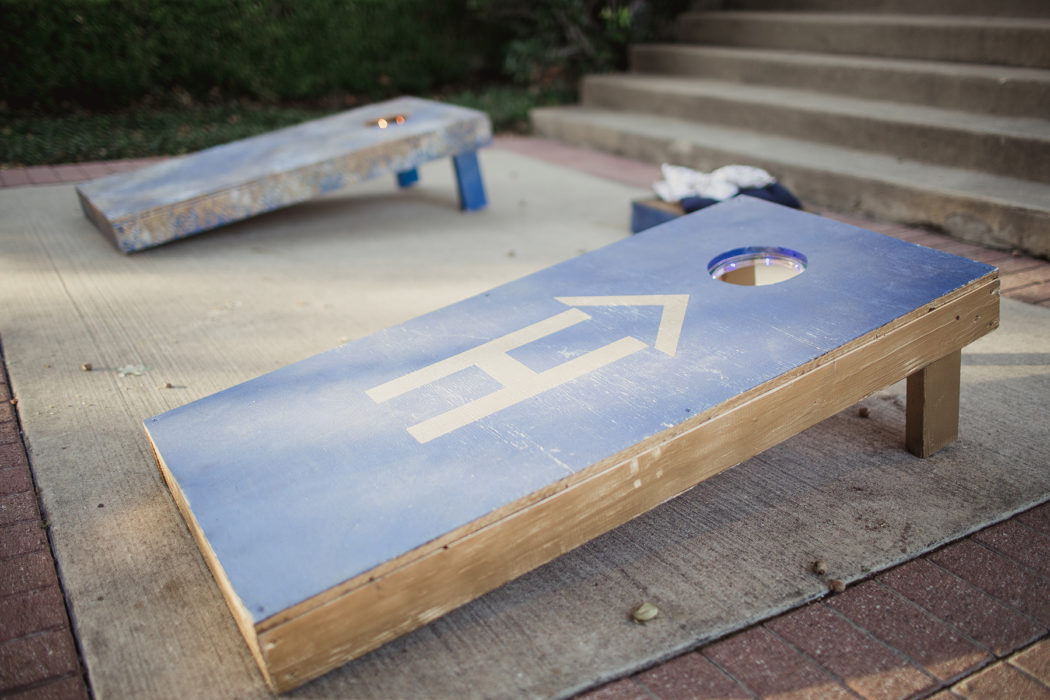 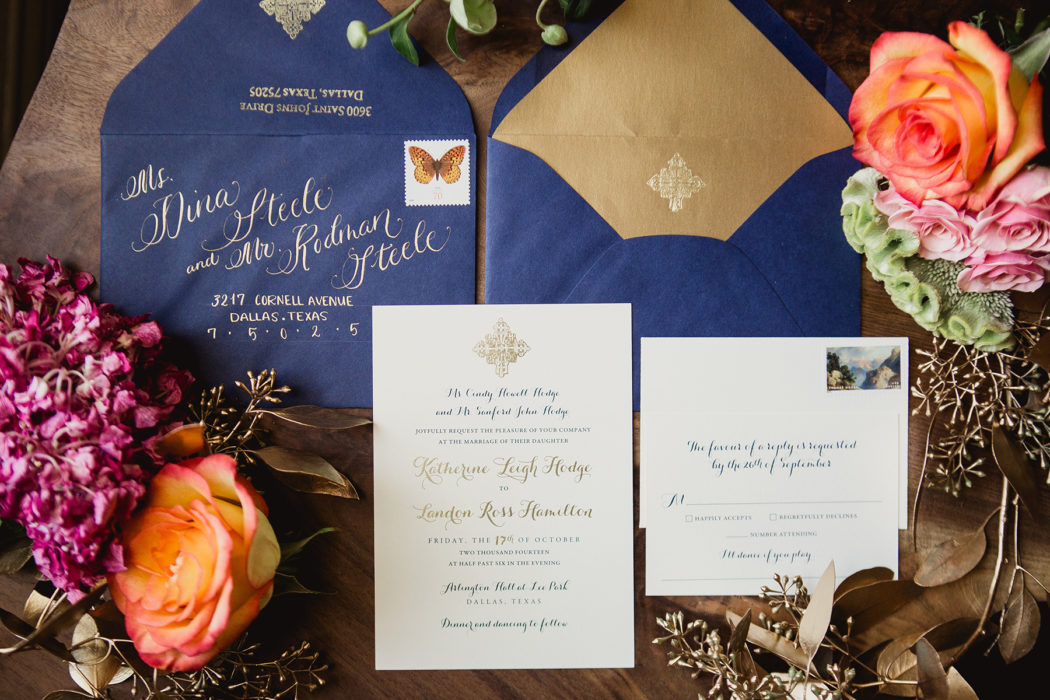 Landon Hamilton asked Katherine Hodge to marry him more than once. In fact, he asked a lot. Not the formal, on-one-knee-style proposals, granted, but he inquired often. And Katherine’s answer was always the same: “I love you, Landon, but we need to wait a little bit.”

Then, one day, Landon stopped asking. Katherine knew they were the perfect fit, but she couldn’t help but worry when the question stopped coming. “I had a feeling things were either really bad or really good,” she recalls. Little did she know he was sneaking away to work on what might be the most important project of their relationship.

The couple had started dating five years prior after meeting at a fashion show at Stanley Korshak—he was working as a model, and she was interning in the visual department backstage. After a few dates, they found they had more than the runway in common. Katherine grew up riding equestrian, and Landon showed livestock as a member of his 4-H Club. They both loved the outdoors and making things. And though Landon’s first time on a plane was for his first modeling gig post-high school, he grew fond of traveling—a passion of hers, too.

Around Christmas time of 2013, Landon was finally ready to unveil the project he had secretly and lovingly been crafting. He asked Katherine’s mom and Katherine’s best friend, Bonner, to take her on a carriage ride through Highland Park. When they turned the corner at Flippen Park, there was Landon, standing next to an illuminated, 10-foot sign that read: “Katherine Will You Marry Me?” This time, when he proposed, she didn’t hesitate. The couple married on October 17, 2014 and wanted their wedding day to be a reflection of them. “I didn’t want it to be the typical wedding,” Katherine says. “We’re different, and we wanted it to feel that way.” They decided on Arlington Hall at Lee Park and put together an eclectic collection of decorative items for the “worldly” aesthetic they were after.

Katherine used family heirloom rugs to create an aisle that felt like an outdoor living space. She paid homage to her studies in India with tapestries draped on the altar and batik cloths used as table runners. Her travels to Africa also inspired much of the decor, including the Ethiopian cross design on the invitation and cake. Landon’s passion for the outdoors was represented with cozy tents and cushy pillows; a gilded, fish-themed cake; and corn hole games he and Katherine hand-painted.

Katherine was set on indigo blue as her wedding-day hue, but when she chose a custom gold-and-ivory-lace gown from local designer Nardos Imam, she knew she had to tie in the metallic shade as well. So Bella Flora spray-painted leaves gold and worked them into her orchid bouquet, tucked them in the groomsmen’s jacket pockets, and used them to construct dog collars for their “ring bearers,” pooches Audey and Pippen.

In the end, it was a day that Katherine and Landon will never forget. “Just being there with Landon felt perfect,” she says. “He’s my best friend, and I couldn’t imagine life without him.”

“I didn’t want it to be the typical wedding,” Katherine says. “We’re different, and we wanted it to feel that way