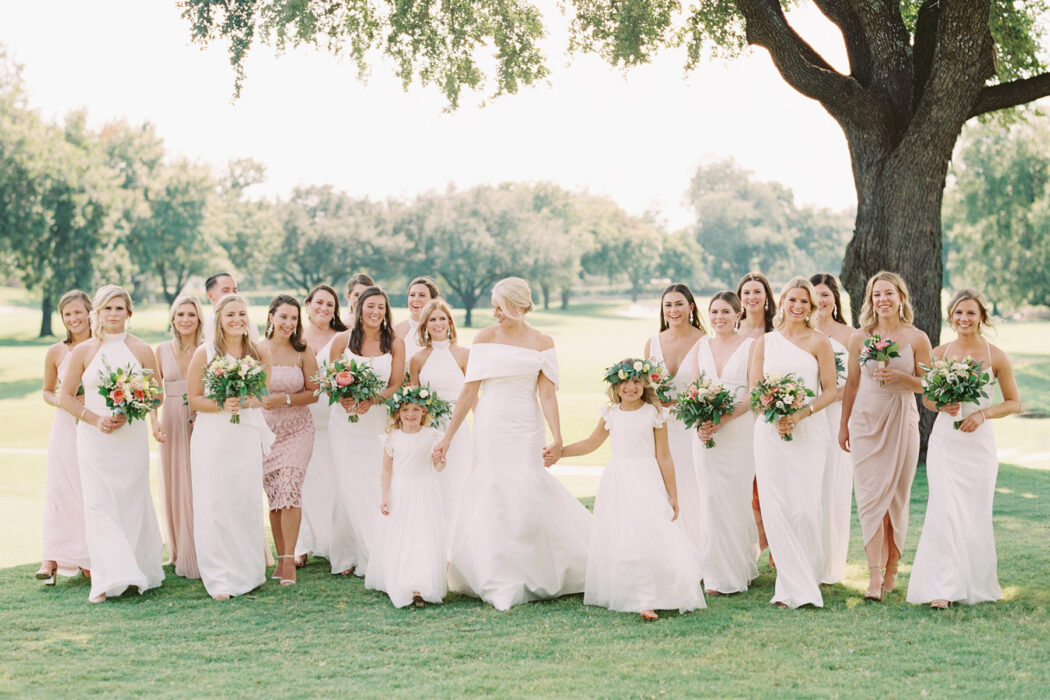 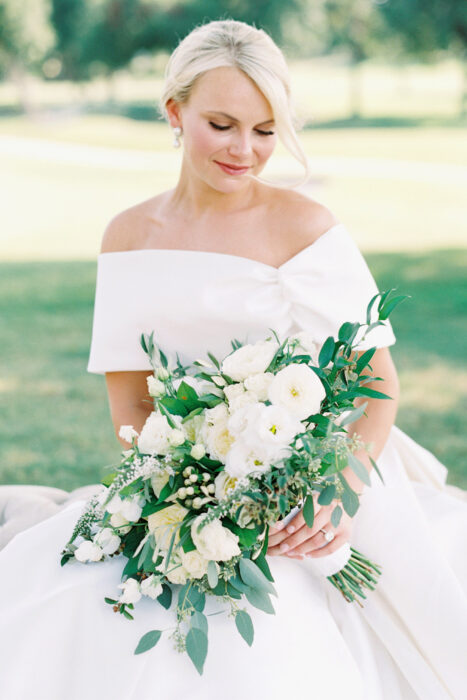 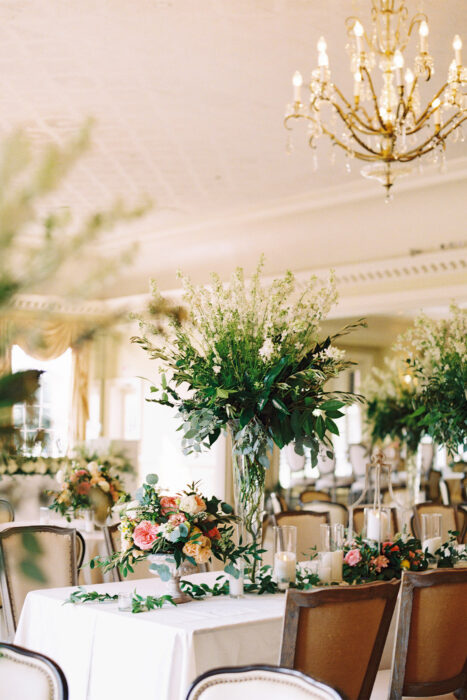 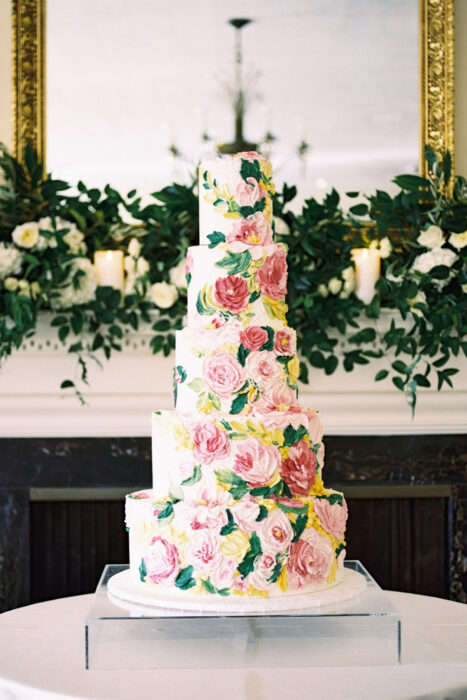 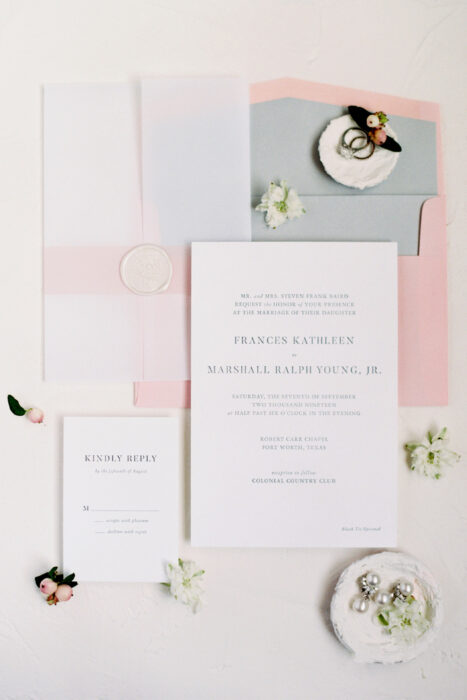 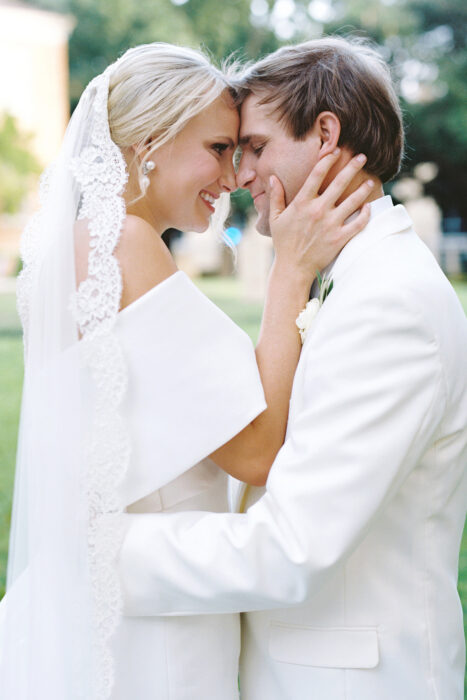 Family Ties: A nod to the bride’s grandparents was included in her bouquet, in the form of an antique gold coin engraved with a sentimental message from her grandfather to her grandmother.

Seasonal Substitutes: Kathleen wanted coral peonies, but being that they weren’t in season, Enchanted Florist incorporated antique garden roses that mimicked the petal-packed blooms and lent a romantic feel to the arrangements.

Watercolor Confection: The buttercream flowers on the five-tier lemon cake were hand painted onto the cake using a painters’ palette a first for wedding cake-veteran Jamie Holder of Creme de la Crème Cake Company. “Kathleen had a clear vision for the cake,” Holder says. “But I tell every bride, ‘You’ve been planning this for a year, and I’m only meeting with you twice. You have to take me through this visually and walk me through your vision in your head.’ ”

DIY Dream: The bride, a talented graphic design artist, elected to create the monogram and wedding invitations herself. “She was so precise in how she chose her colors and font,” says planner Melanie Tatum. “It was so fun to work with a bride who really understands space and color and how to make everything come together.”

Vroom, Vroom: Guests sent the newlyweds off with rose petals as they sped away in a canary yellow Chevy Corvair, bound for a Hawaiian honeymoon.

A love story that began in the halls of All Saints Episcopal School culminated with a spectacular September afternoon ceremony at Robert Carr Chapel in Fort Worth. Kathleen Baird and Marshall Young Jr., both Fort Worth natives, had been dating for seven years when he popped the question. Kathleen came prepared when Marshall, who is notorious for being unable to keep a secret, planned a conspicuous brunch date at the River Crest Country Club. “I knew he had a whole spiel planned, but he didn’t even make it through the first sentence before he dropped to his knee and asked me to marry him,” she says. Working closely with Melanie Tatum, who also planned Kathleen’s Debutante ball, the couple was able to bring together their vision of a wedding that incorporated both sides of the family. On September 7, 2019, the two were wed by the All Saints chaplain in the same chapel that Kathleen’s grandparents were married in 63 years prior.

First Dance: “You Are The Best Thing” by Ray LaMontagne 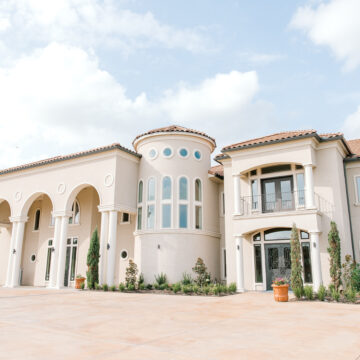 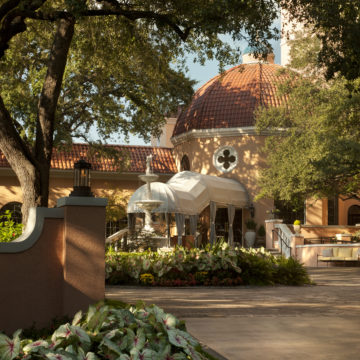 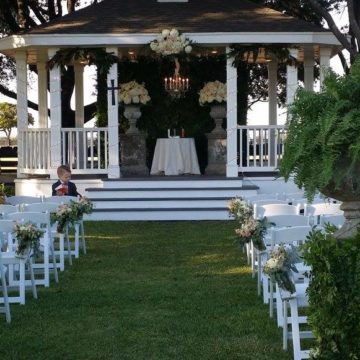 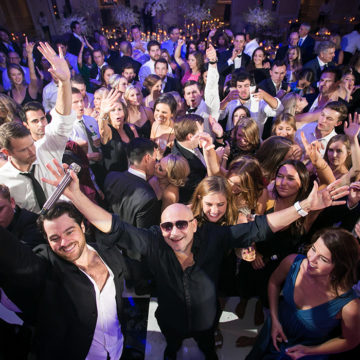 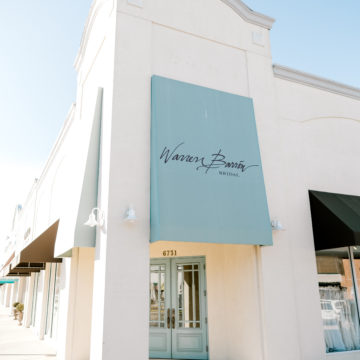 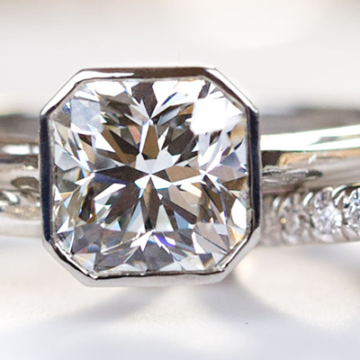