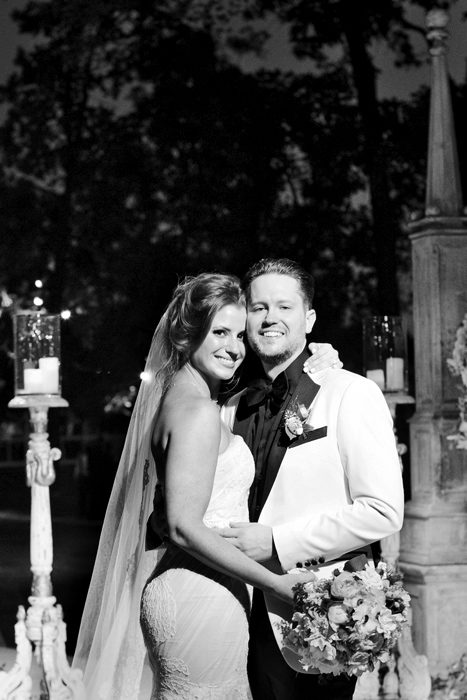 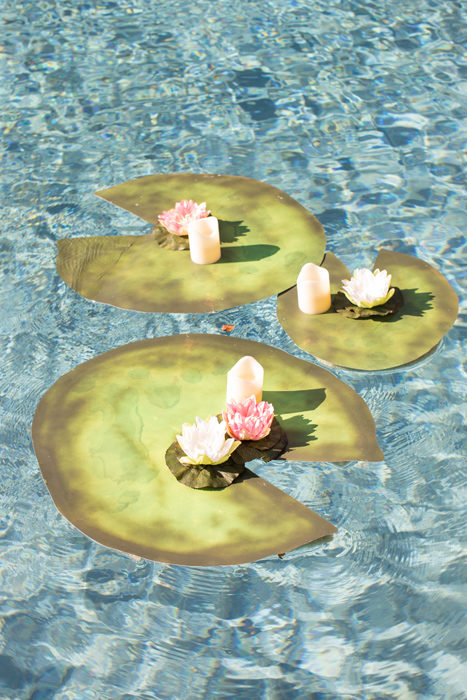 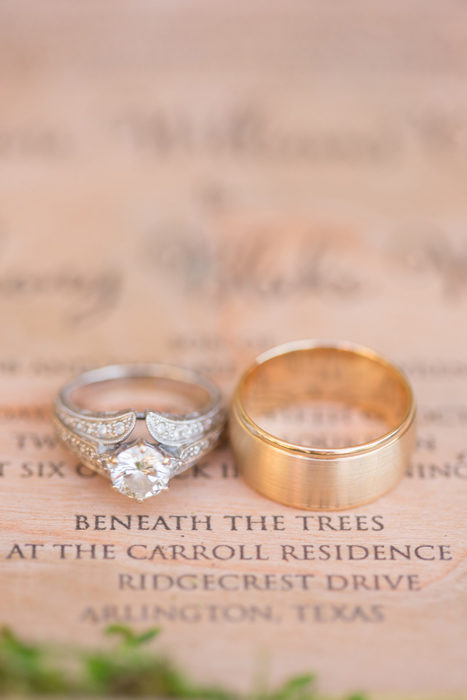 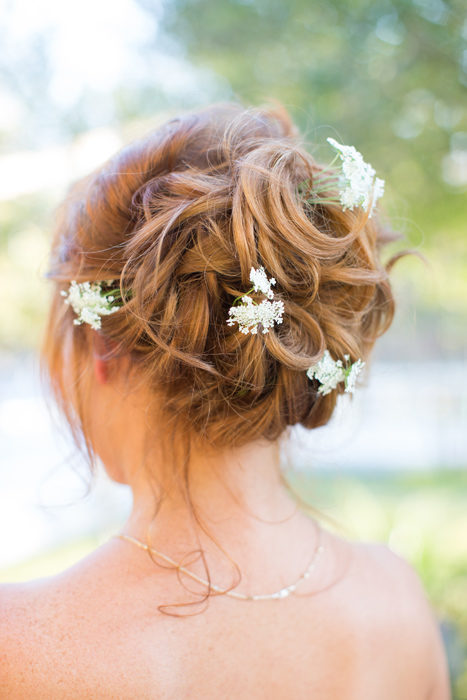 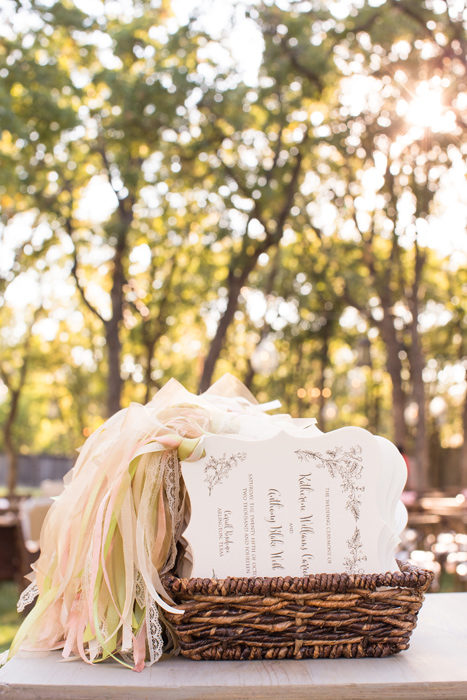 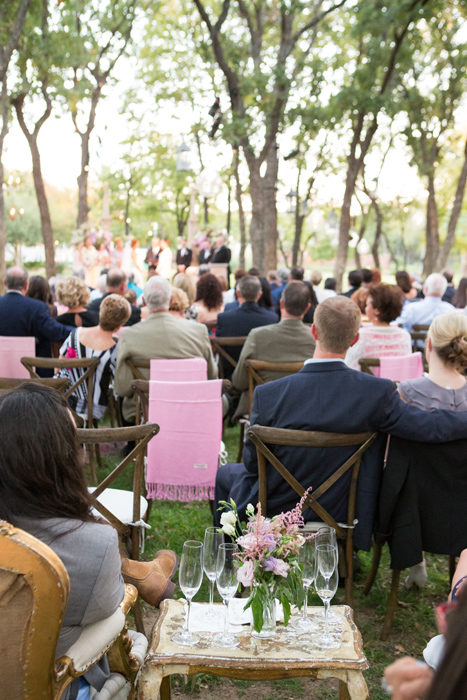 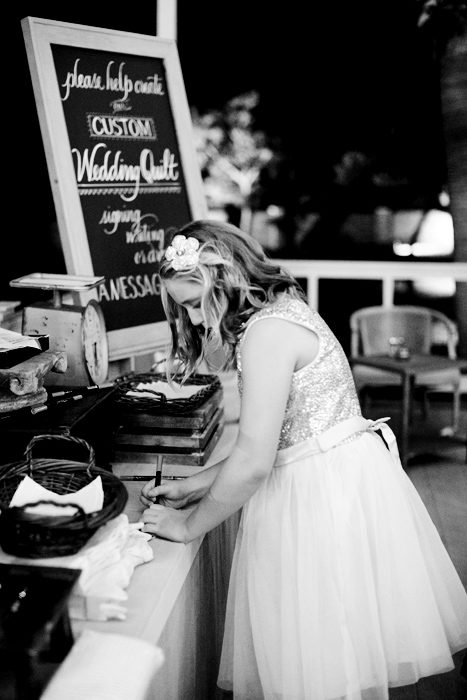 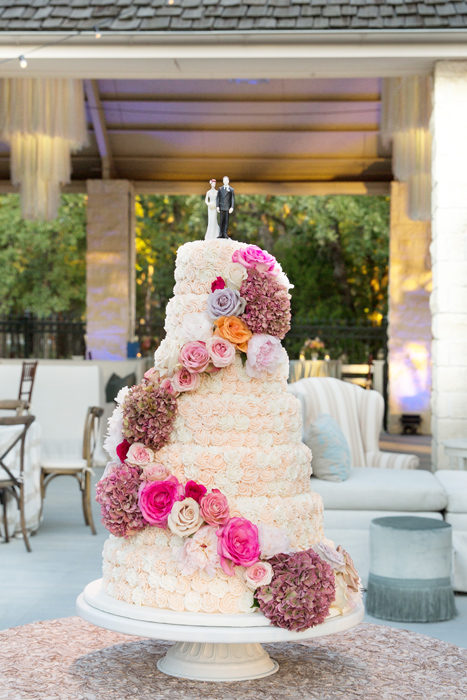 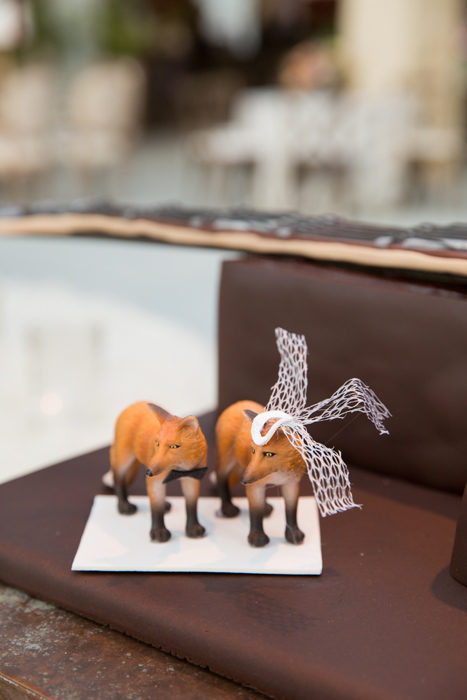 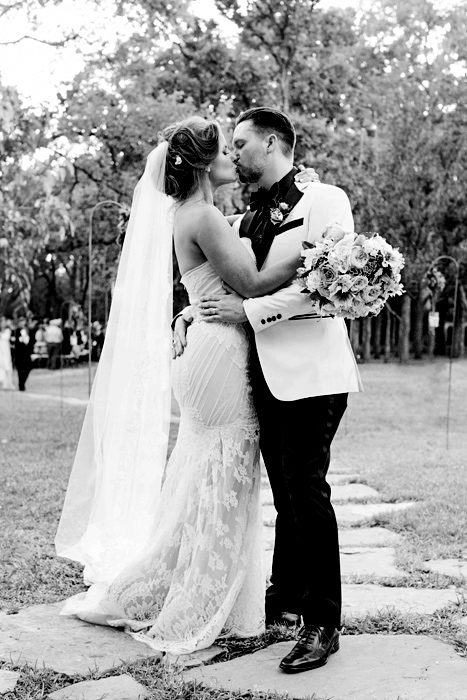 First dates can be a little scary. Take Katie Carroll’s first date with Tony Webb, which ended with a walk through Greenwood Cemetery. With that, the spell was cast for the pair of musicians, and a year and a half later, they were engaged. On October 25, 2014, they wed in her parents’ backyard, which—with the help of Todd Events—was adorned with lanterns and boho-chic touches. The location was especially significant to Katie, whose late mother had always wanted one of her children to marry there.

It was a beautiful wedding

Most beautiful and romantic wedding ever!