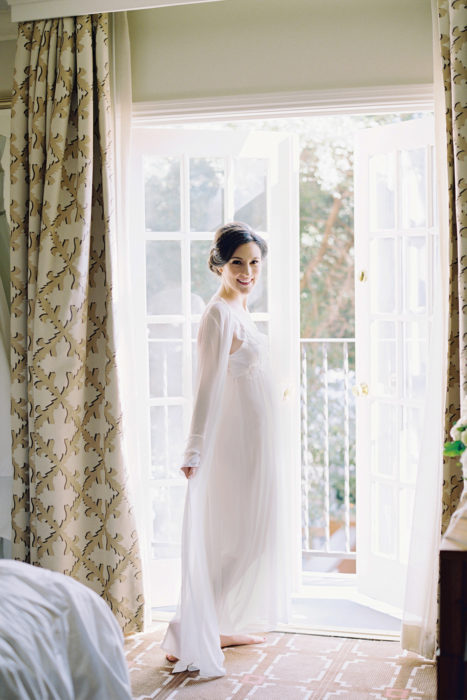 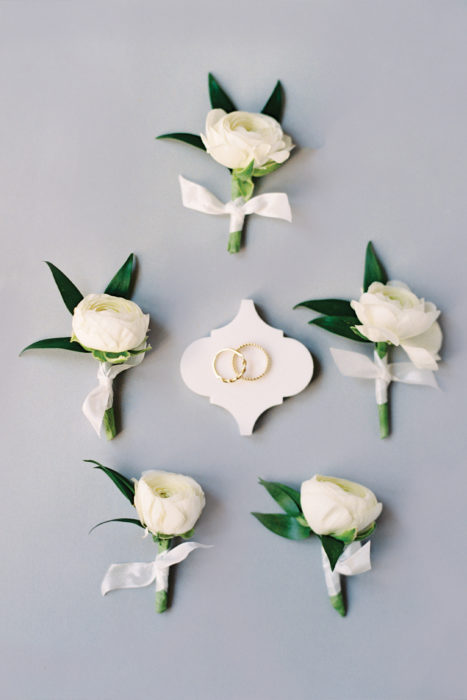 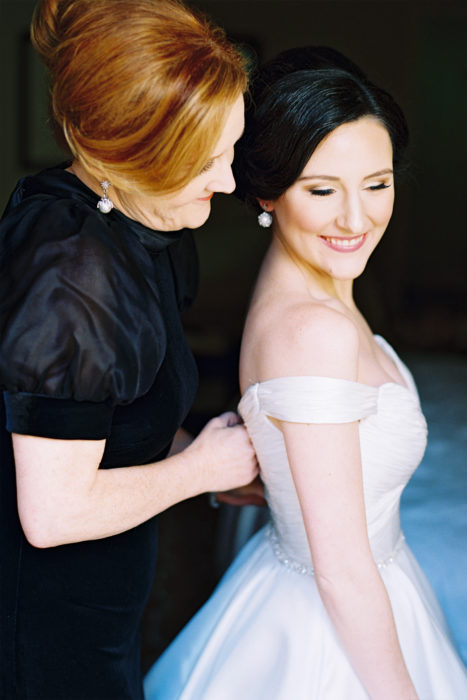 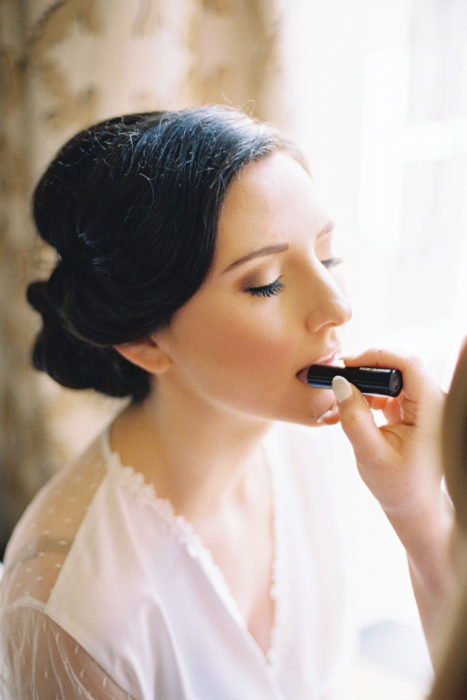 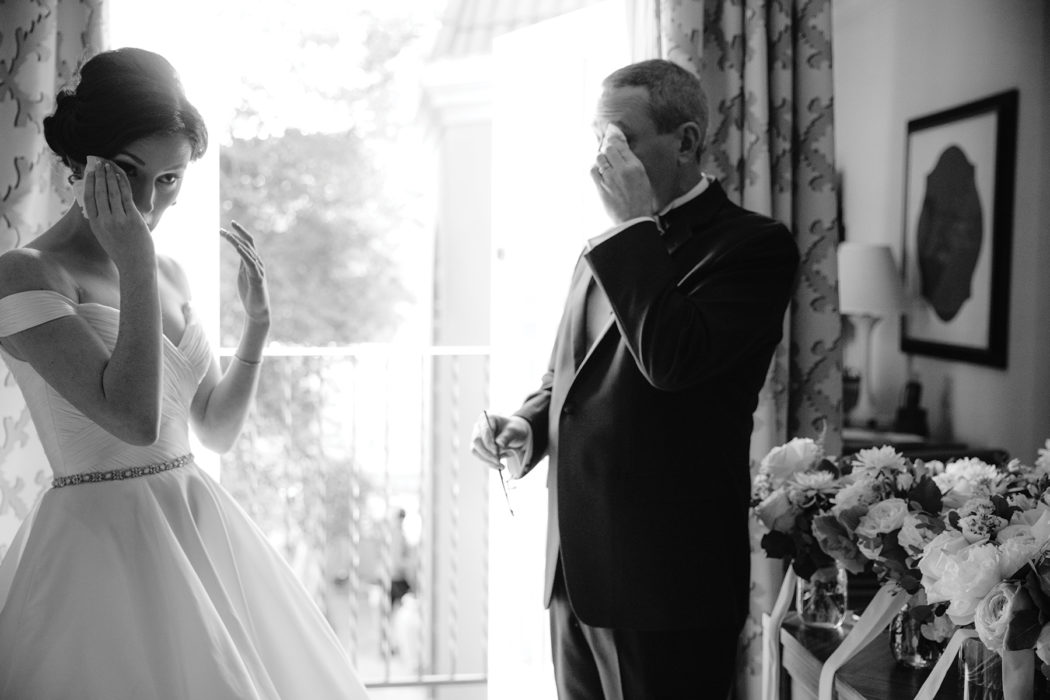 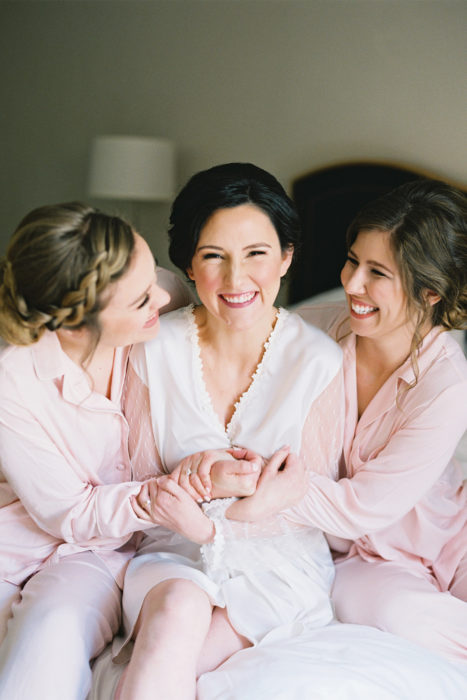 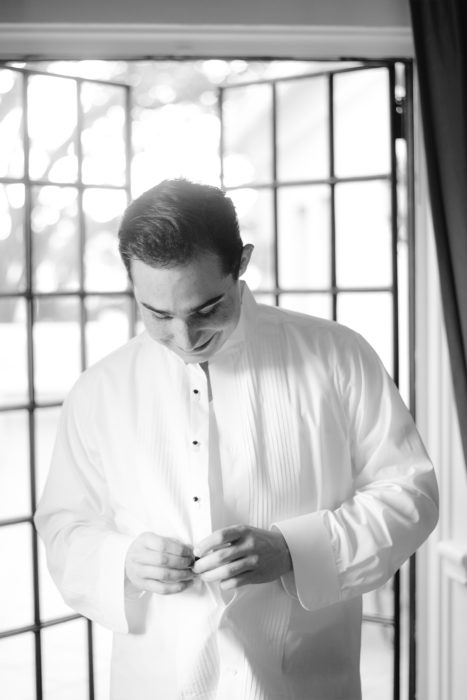 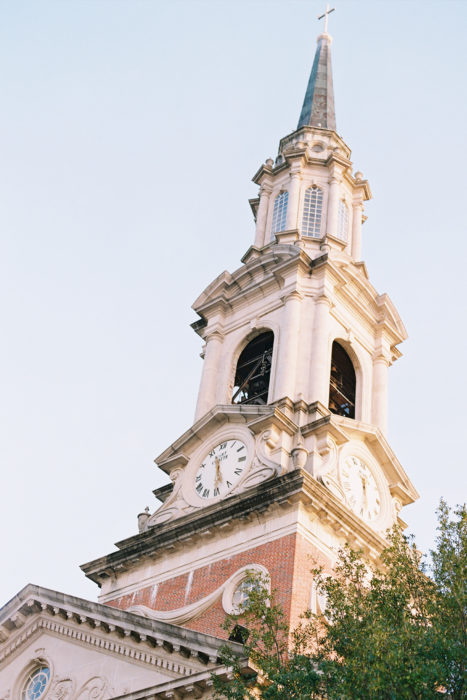 Carsen and Phillip’s Romantic Nuptials Are Something Straight From F. Scott Fitzgerald

After meeting through mutual friends, Carsen Wycoff and Philip Anderson saw one another while “studying” at Baylor’s library. “We flirted more than studied until 2 a.m.,” Carsen says. No wonder their January 26, 2019, nuptials seven years later were inspired by “The Great Gatsby.” They envisioned the “1920s and the Jazz Age—Humphrey Bogart, Audrey Hepburn, jazz clubs, and speakeasies—while keeping things modern and wintry,” Philip says. The 1920s-built Rosewood Mansion on Turtle Creek set the scene for an intimate party that began with champagne toasts and ended with hot apple cider and a flurry of snow-white confetti. It was by-the-book perfect. “There is never a dull moment between the two of us,” Carsen says. “I love how funny and goofy Philip always is. Philip loves how supportive I am of him through good times and bad. We are each other’s best friends.” Event planner Jess Wegner “wanted everything to feel effortless and intimate,” she says. To that end, she paired velvety champagne-hued banquettes, gold and glass tables, and gilded seating to create the luxury lounge vibe. “We originally wanted to do an Art Deco invitation but felt it was a little too much,” Carsen says. “So we decided on a formal, classic style we ended up loving.” Dallas Affaires Cake Co. delivered the showstopping cake of Carsen’s dreams—seven tiers of vanilla and champagne cake were bedecked with a billowing cascade of white hydrangea and white and pink roses. Ready for a Close Up

Carsen wanted her bridal makeup to be “perfectly glam, but still me,” she says. Jordan Bawcom of Grand Slam Glam “did such a great job,” she says.