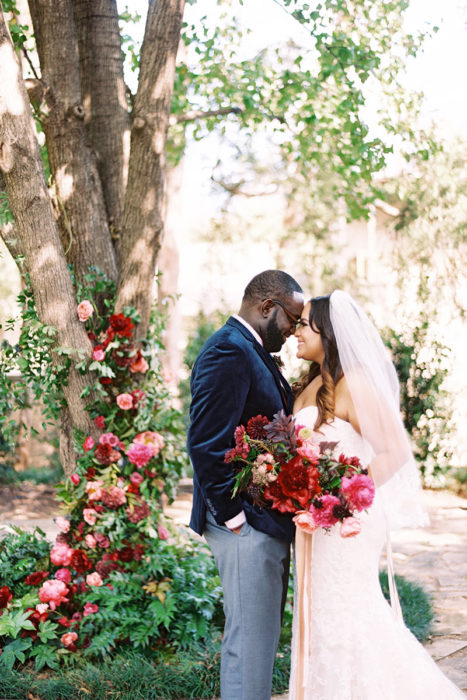 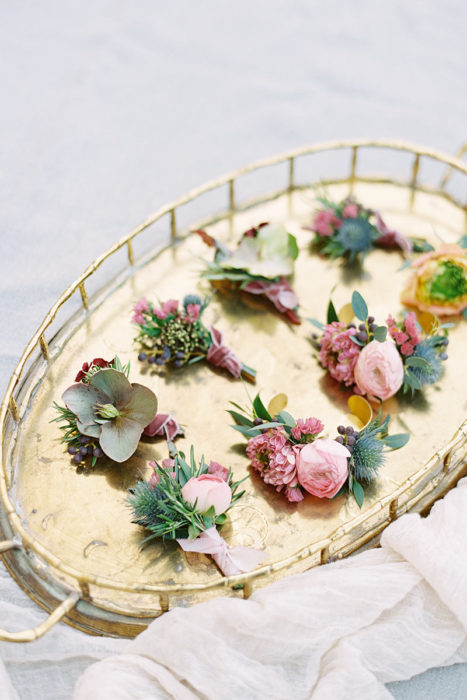 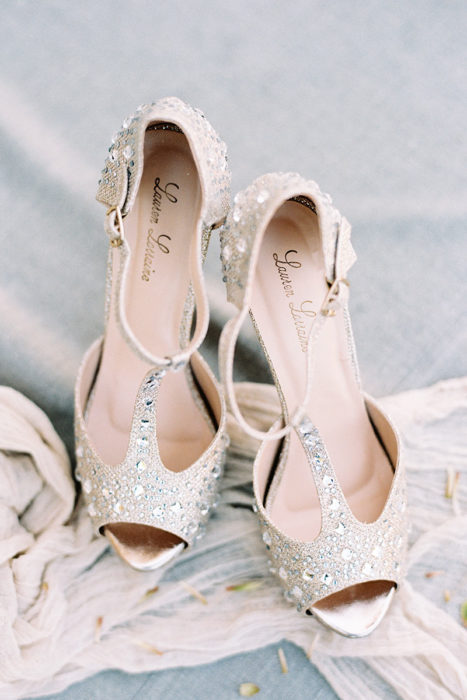 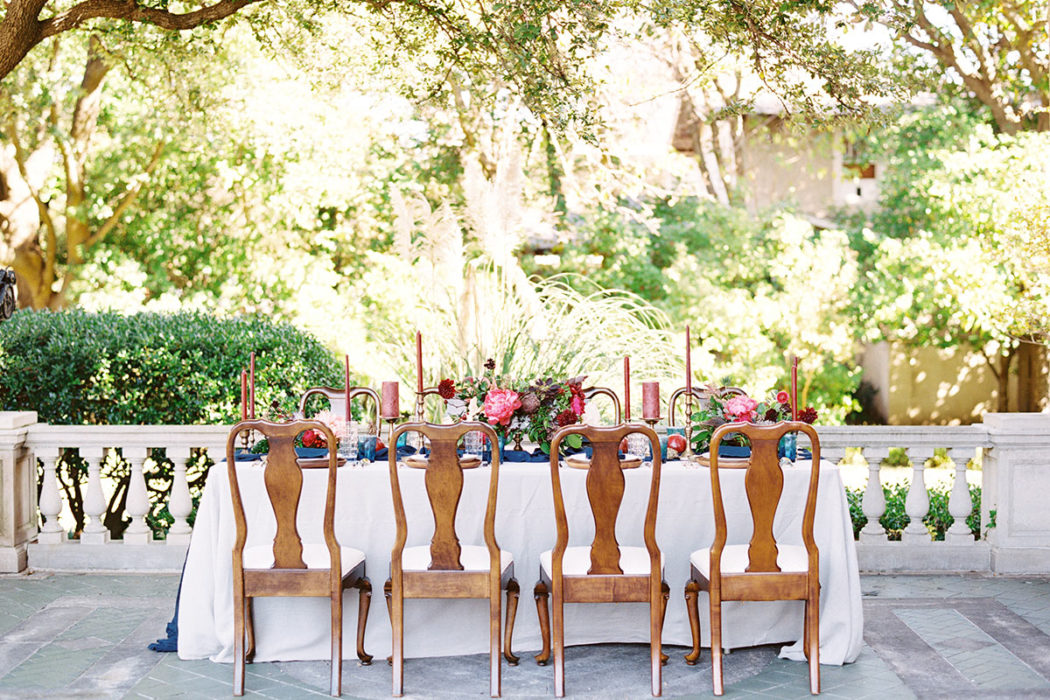 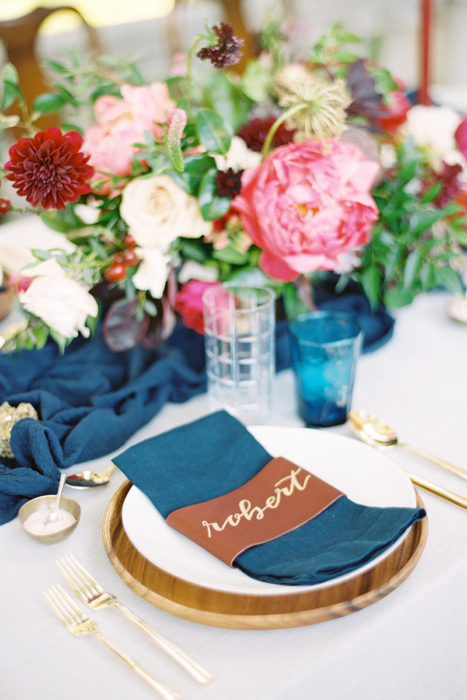 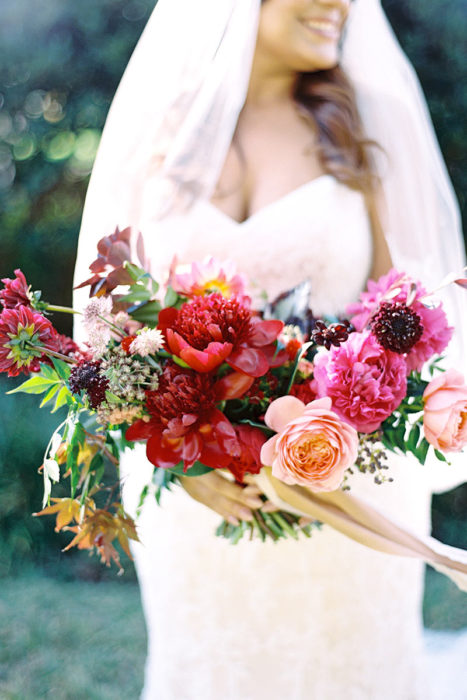 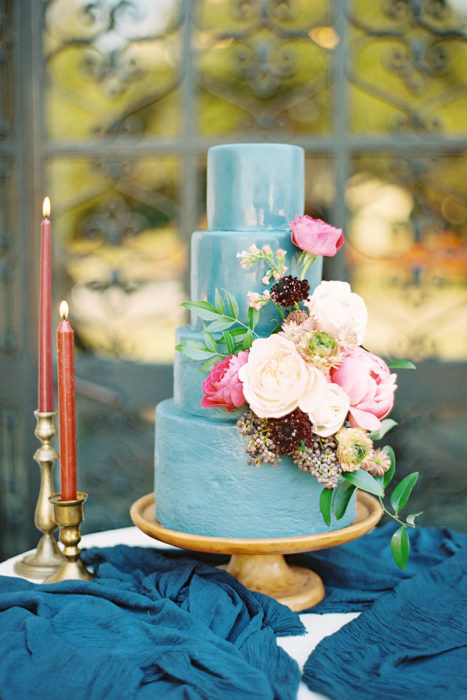 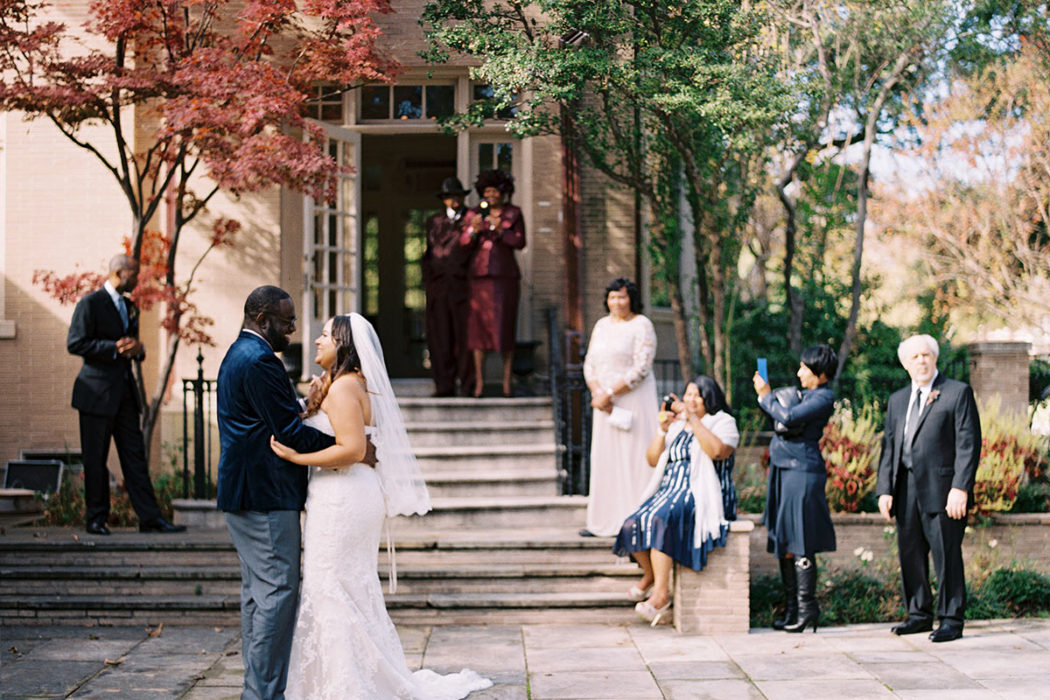 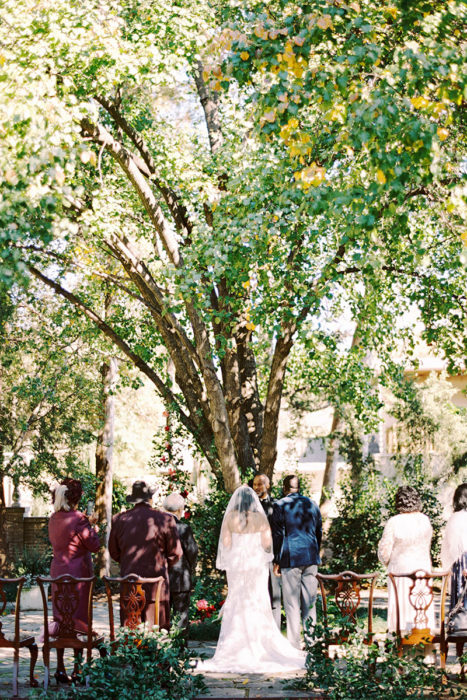 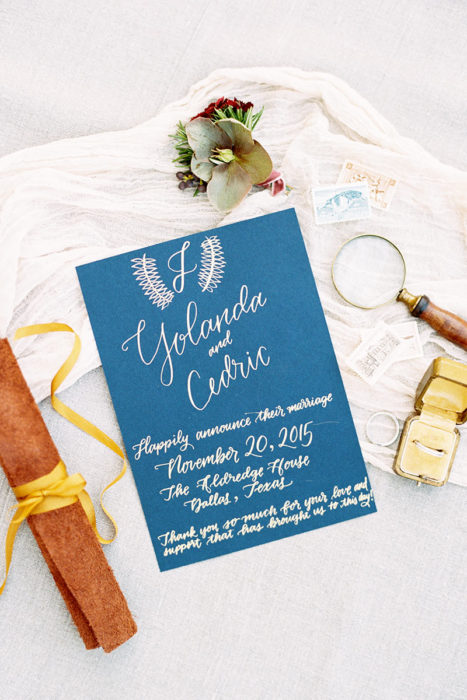 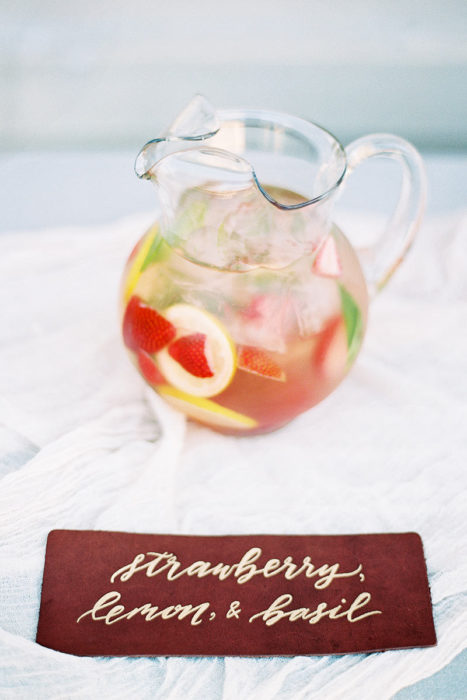 Cedric Jones took a deep breath before calling Yolanda Hall one night. “I was taking a shot in the dark,” he says. That’s an understatement—he hadn’t seen her in more than a decade. In fact, the last time he’d spoken to her was after a sophomore class they’d shared at Prairie View A&M University in 1998. He didn’t know where she lived, worked—or even if he had the right number. “I didn’t think she would pick up—I didn’t know what to expect,” he says. “I just knew I didn’t want to regret not making the call to explore what our relationship could be.”

As luck would have it, she answered. Not only that, but Yolanda—who had since returned to her Denver hometown—was happy to hear from him. Conversation came easily, and the two spent hours catching up. Many more phone calls followed, and Yolanda invited him to a formal dinner in Denver.  “He allowed me to just be his friend,” Yolanda says. “Nothing else—no other expectations.”

A deep friendship soon morphed into a close partnership as Yolanda’s mother grew ill. They survived a long-distance relationship—with many trips to Dallas and Denver in between—before Yolanda moved to Texas. Not long after, her mother passed away and both of their fathers began to suffer health issues. “Our relationship became serious because of the importance of valuing life with someone you love,” Cedric says.

They scheduled their wedding day just three months after a casual conversation—but Yolanda was hardly stressed. With a laid-back personality that counters Cedric’s high-energy nature, Yolanda had no preconceived notions about her wedding day. She purchased bridal magazines and started browsing. She stumbled upon a wedding by Wendy Kay, owner of Birds of a Feather Events, who had designed a beautiful event in a past issue of D Weddings.

“It was at the Aldredge House, and we both fell in love with it,” Yolanda says. The wedding was small, intimate, and exactly what they envisioned. “We really just wanted those there who meant the most to us.” They called Wendy, who has a knack for planning weddings in a short timeframe, and when Cedric learned she graduated from his Duncanville High School alma mater, he was sold.

Yolanda selected the colors and let Wendy orchestrate an elegant wedding with lavish flowers from The Southern Table and a textural teal-hued cake by Layered Bake Shop bedecked in blooming peonies. The couple and their six-guest entourage arrived at the Aldredge House on that cool, sunny November day and felt the magic from the beginning.

As Yolanda walked down the aisle, “she was absolutely captivating,” Cedric says. And when the pastor began the ceremony, “a light wind came, leaves came, and the flowers and everything started moving. It was a soft wind, and very spiritual, as though Yolanda’s mom’s spirit was with us. We had an open seat for her. It blessed the union right when we started.” Just like Cedric’s audacious first phone call—and in their relationship—the timing was kismet.

They scheduled their wedding day just three months after a casual conversation—but Yolanda was hardly stressed.